Ben Huseby is a singer, multi-instrumentalist, and entertainer, performing in genres that span country, blues, folk, traditional jazz, and modern pop. He performs as a 'one man band' under the moniker Big Ben, fronts the cover band "Big Ben and the Brians" on vocals and guitar, and fronts the traditional jazz band "Big Ben and the Bay Area Ramblers" on vocals and trombone.

Ben, a trombonist with the U.S. Air Force Band since 2011, has performed extensively throughout the United States, Europe, Asia, and Africa as an active-duty musician.  He has performed countless times for ambassadors, international dignitaries, and civic and military leaders, including the president of Estonia and former President Obama. 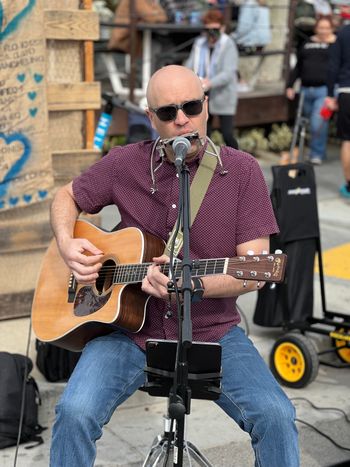 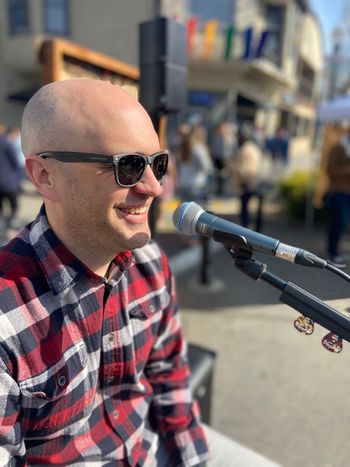 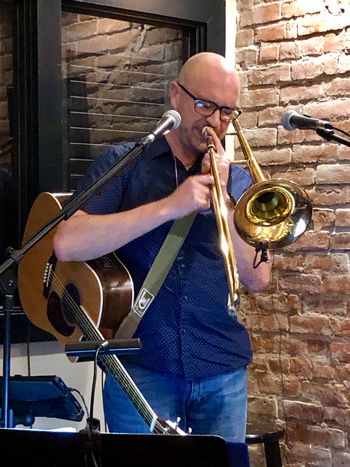 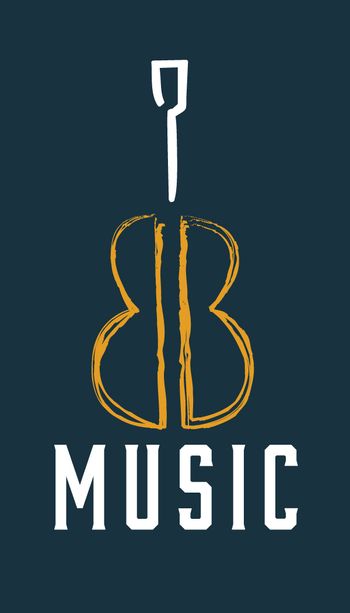 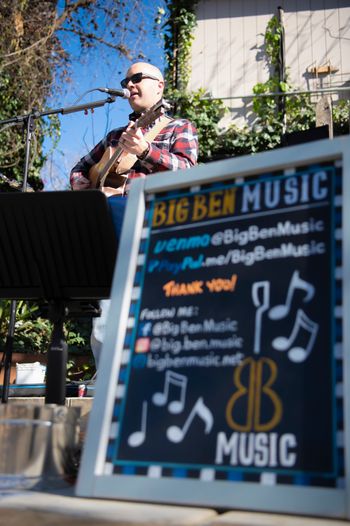 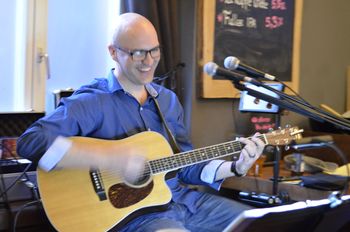 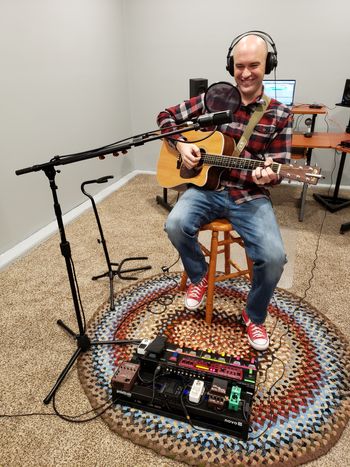 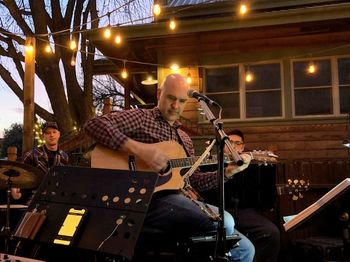 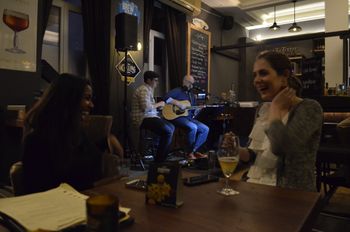 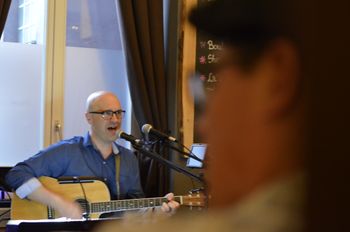 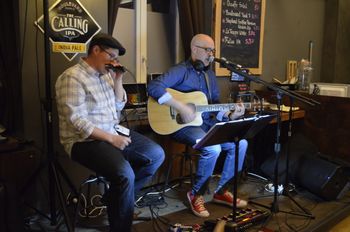 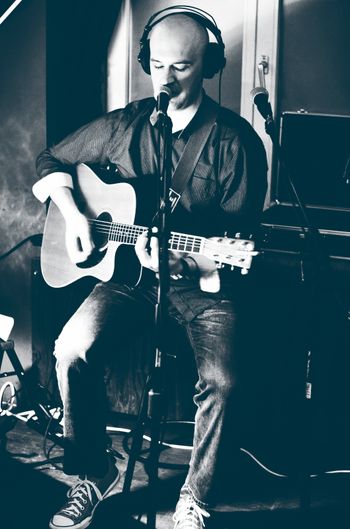 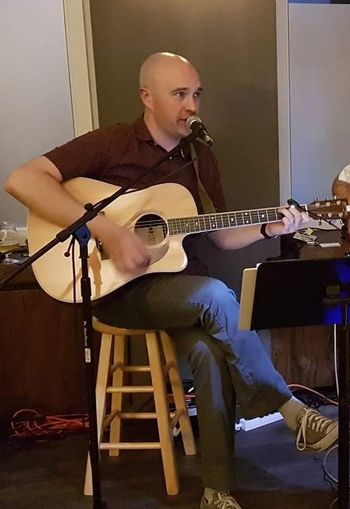 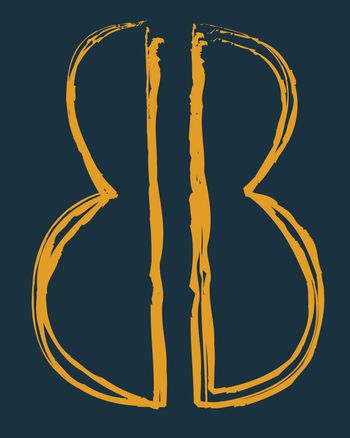 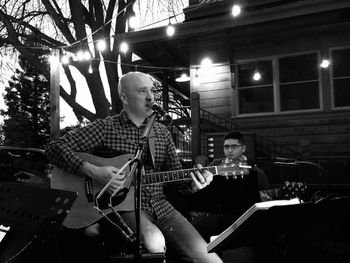 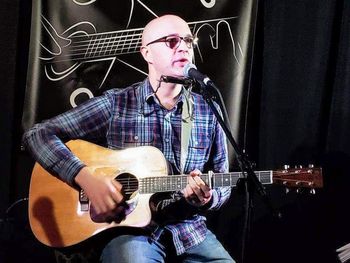